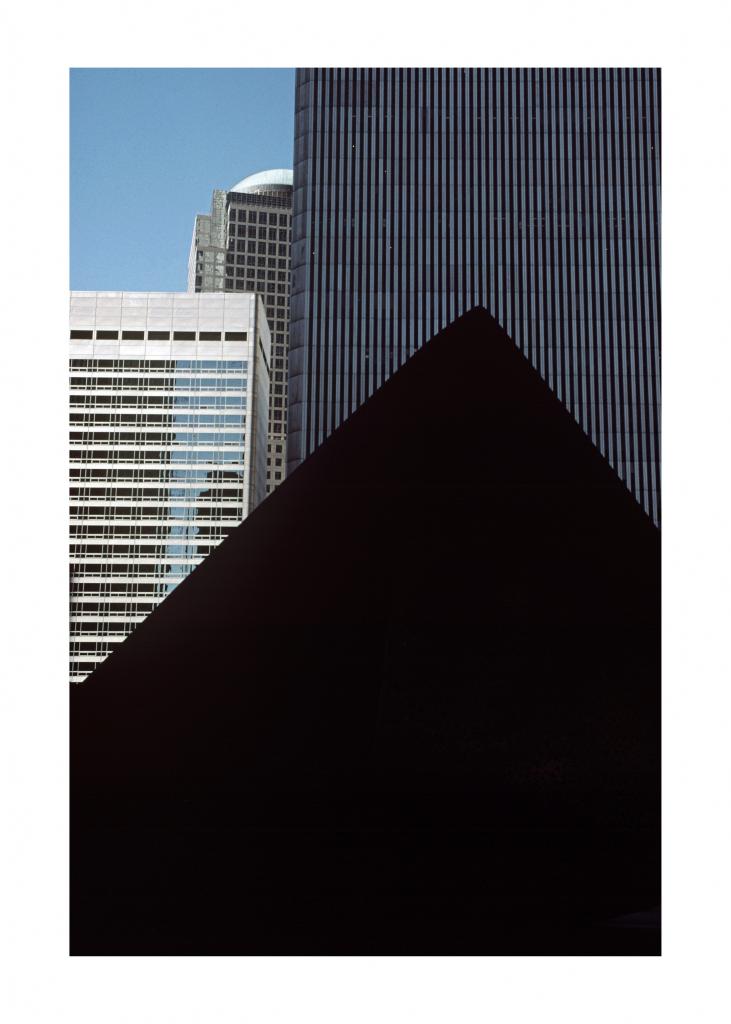 Please fill out the form to register

Conceived in 2021 to mark the twentieth anniversary of September 11, 2001, Fulvio Roiter: High-Rise New York celebrates the city and people of New York.

Consisting of color photographs taken between 1984 and 1998 by the internationally acclaimed Italian photographer Fulvio Roiter (Meolo, 1926 – Venice, 2016), they collectively capture the traits of beauty, strength, resilience, and hope with a sense of poignant immediacy and timeless elegance.

They recall a New York that once was, its instantly recognizable skyline irreparably and arbitrarily altered by events that unfolded just a few years thereafter. Fulvio Roiter: High-Rise New York is not, however, a nostalgic nod to that past. As New York emerges from yet another life-changing experience caused by the Covid-19 global pandemic, Roiter’s intimate portrait of New York and its inhabitants stands as a stoic reminder of life after death, of light after darkness.

Born in Meolo (in the province of Venice) in 1926, Fulvio Roiter obtained his diploma in chemistry, but began dedicating his time to photography in 1947, going professional in 1953, the year of his first of many photographic journeys around the world – that time in Sicily. His first book of photographs, the black-and-white volume Venise à fleur d’eau, was published in 1954. His book Umbria: Terra di San Francesco won the Nadar prize in 1956.

Hailing from the Neorealist school of photography, Roiter developed and refined the “narrative strength and poetic eye” through his black-and-white photographs, adopting a format that was unusual for the time – the rectangle – in which he would place objects and characters from daily life in a context that put “the shapes of the composition” ahead of everything else. He obtained international success with his photographs of Venice, featured in the best-selling 1977 book Essere Venezia. It was after this that he abandoned the black-and-white medium for the use of color, one of many radical changes in his style and choice of subjects that occurred at that time. During his career, Roiter published over 70 books of photographs from his journeys all over the world. He died in Venice on April 18, 2016. 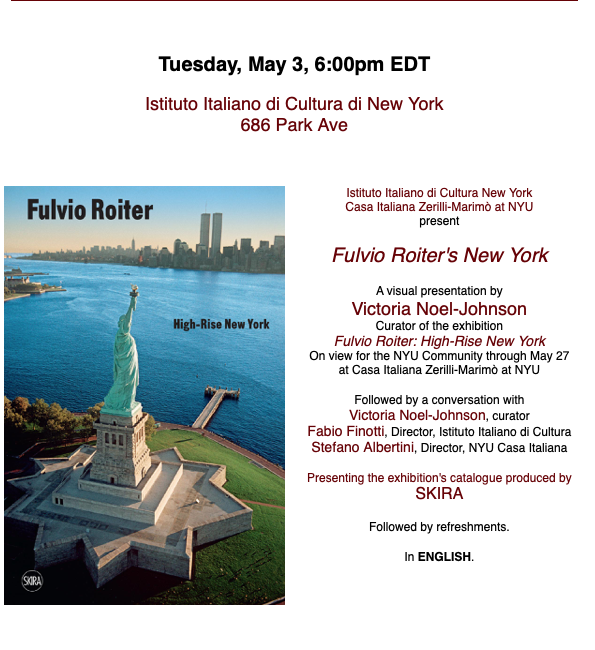 Published to mark the 20th anniversary of September 11, 2001, Fulvio Roiter: High- Rise New York celebrates the city and people of New York. Consisting of over 60 colour photographs taken during 1984–1998 by the internationally-acclaimed Italian photographer Fulvio Roiter (1926-2016), they illustrate the traits of beauty, strength, resilience and hope with a sense of poignant immediacy and timeless elegance.