Skira around the world
A boundless brand

Amongst the historic features of the Skira publishing house, a central position is occupied by the choice it made not to identify itself with a single nationality and not to sell the rights to its books to foreign co-publishers; rather, it opted long ago to publish in the major languages under its own brand, making a name for itself as a supranational publisher. Skira today has a multi-lingual publishing programme or, rather, an array of separate publishing programmes for the various geographical (and corresponding linguistic) territories in which it operates. The English-language line is of primary importance and is distributed in North and South America by D.A.P. – Distributed Art Publishers. 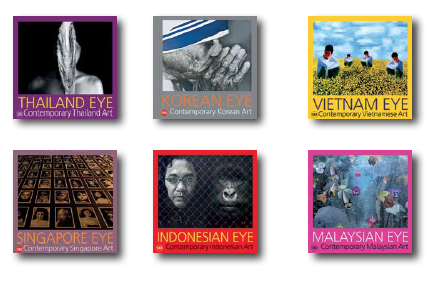 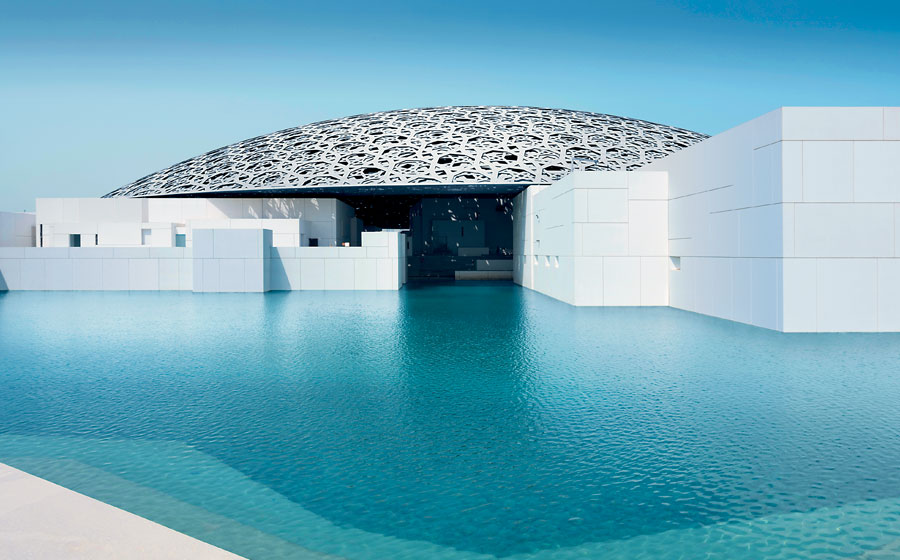 In the rest of the world, distribution is entrusted to Thames & Hudson, Skira’s longstanding ally and partner in a number of publishing endeavours. The Thames & Hudson network, managed from its London base, includes subsidiaries around the world, from the Far East to South Africa to Australia.
Many of the world’s large institutions have asked Skira to deal with the publishing side and the international visibility of their initiatives: the publishing house has been responsible for the editions that immortalised, in five languages, the exhibition in Oslo for the anniversary of Edvard Munch’s birth, for the guides to the collections of the Kunsthistorisches Museum in Vienna, as well as for the monographs commissioned by the Bengal Foundation in Dhaka or the catalogues and books that accompany the programmes of the Qatar Museums Authority

Skira Paris. Where the legend was born

In 2008, Skira has once again been putting down roots in Paris, presenting itself as a natural match for France’s museums and art institutions.
Today, Skira Paris is a separate business, 100% controlled by the parent company, and has returned to the historic, emblematic Rue Serpente, just a stone’s throw from the offices where the founder, Albert Skira, met Matisse, Picasso, Man Ray, Paul Éluard, Roland Barthes, and Jacques Prévert, with the selfsame artistic ambition and obsessive commitment to quality. Skira Paris collaborates organically with top-flight institutions such as the Louvre, the Musée d’Orsay, the Centre Georges Pompidou, the Picasso Museum and the Musée du Quai Branly. The Paris office is becoming the vital centre of the international operations of the Skira Group. And Skira is the official publisher of the Louvre Abu Dhabi, the extraordinary museum complex designed by Jean Nouvel and located in the United Arab Emirates, which opened in 2017. 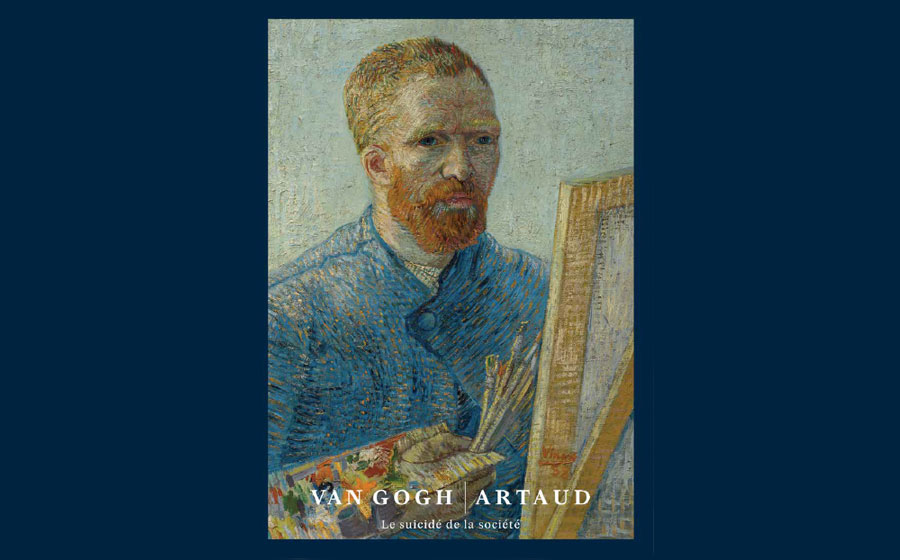 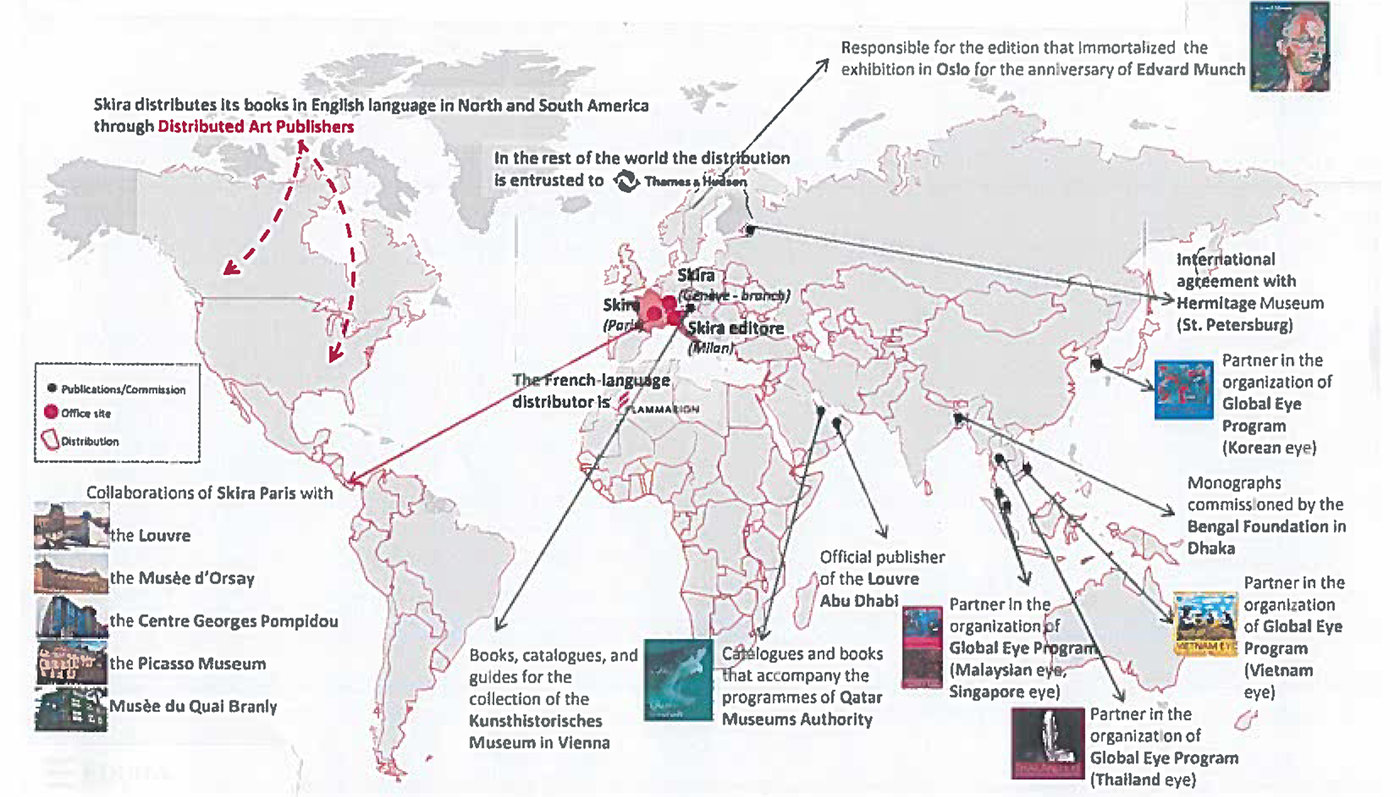